Friends of Maiti Nepal’s primary role is to gather resources in the United States to assist Maiti Nepal in its battle against the egregious human rights violations of sex trafficking.

The Friends of Maiti Nepal was incorporated in Massachusetts in 2001 as a chapter 180 non-profit corporation. It is tax-exempt under 501(c) 3 of the Internal Revenue Code. FOMN has been designated as the official representative of the Maiti Nepal in the United States. It was founded by Brigitte Cazalis-Collins and Joseph H. Collins. They have a long term association with Nepal, where they have lived intermittently for the past 20 years, pursuing various charitable activities.

Official representative of Maiti Nepal in the U.S. 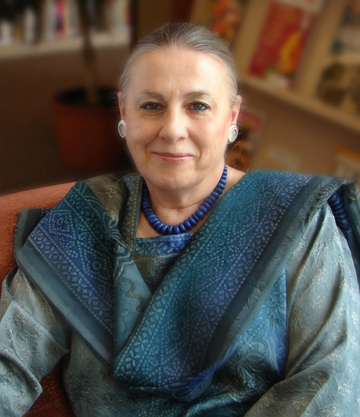 Director of Friends of Maiti Nepal

Brigitte has directed and implemented major outreach projects assisting refugees and women both in the U.S. and in Nepal. In the U.S. she was a member of the founding board of the Tibetan Resettlement Project, which provided sponsors, housing, employment and counseling to Tibetan families who immigrated to the U.S. under the Immigration Act of 1992. Since 2001, she has devoted her efforts to representing Maiti Nepal in the United States, focusing on fund raising and increasing awareness of the problem of sex trafficking. 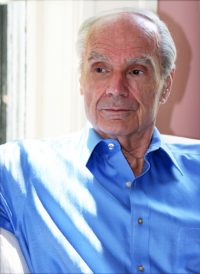 Advisor of Friends of Maiti Nepal

Joseph has worked for many years as an economic advisor to various government ministries and the Central Bank of Nepal on a pro-bono basis. His company, J. H. Collins and Associates, together with the Harvard Law School Program on International Financial Systems and KPMG(India) have written and supervised the passage of legislation in Nepal to encourage foreign investment and economic development.

Vulnerable girls, women being trafficked to India by their own relatives, acquaintances

Signup today for the latest news and updates.

By submitting this form, you are consenting to receive marketing emails from Friends of Maiti Nepal, 63-6 Commercial Wharf, Boston, MA 02110. You can revoke your consent to receive emails at any time by using the SafeUnsubscribe® link, found at the bottom of every email. Emails are serviced by Constant Contact